The exhibition “Borderless Influence” contains five themes, all of which are strong examples of outside influences of the Danish building culture and architecture in widely different areas and ways. At the same time borderless influence is interesting as a concept, because we all put something different in it. The themes have been different shapes and been more or less conscious. The ordinary building culture is shaped over the centuries - probably often subconscious in the form of experiences and embedding impressions above time and through generations.

Flowerhaus has through collaboration with talented people, created an interactive installation, letting people interact and affect the visual univers around themself. Both graphics and audio are based on a generative design, which affect each other in a large circuit, running in real time. This means it will change from time to time, and you can as a viewer dive into thousands of combinations of visuals and a 360 degree sound design.
‍

Johan Bülow erected a rune stone in his romantic garden at his manor Sanderumgaard in 1810 to commemorate Bülow himself and his wife.
The stone is still placed at the same spot today.

Museum Sønderjylland wanted to bring the stone into the exhibition, but this was way too bulky and difficult to do. Therefore we developed a photogrammetry based on more than 250 pictures shot around the stone, to be able to make a low poly cardboard model, and some realistic textures, to map the stone realistically and convincingly. 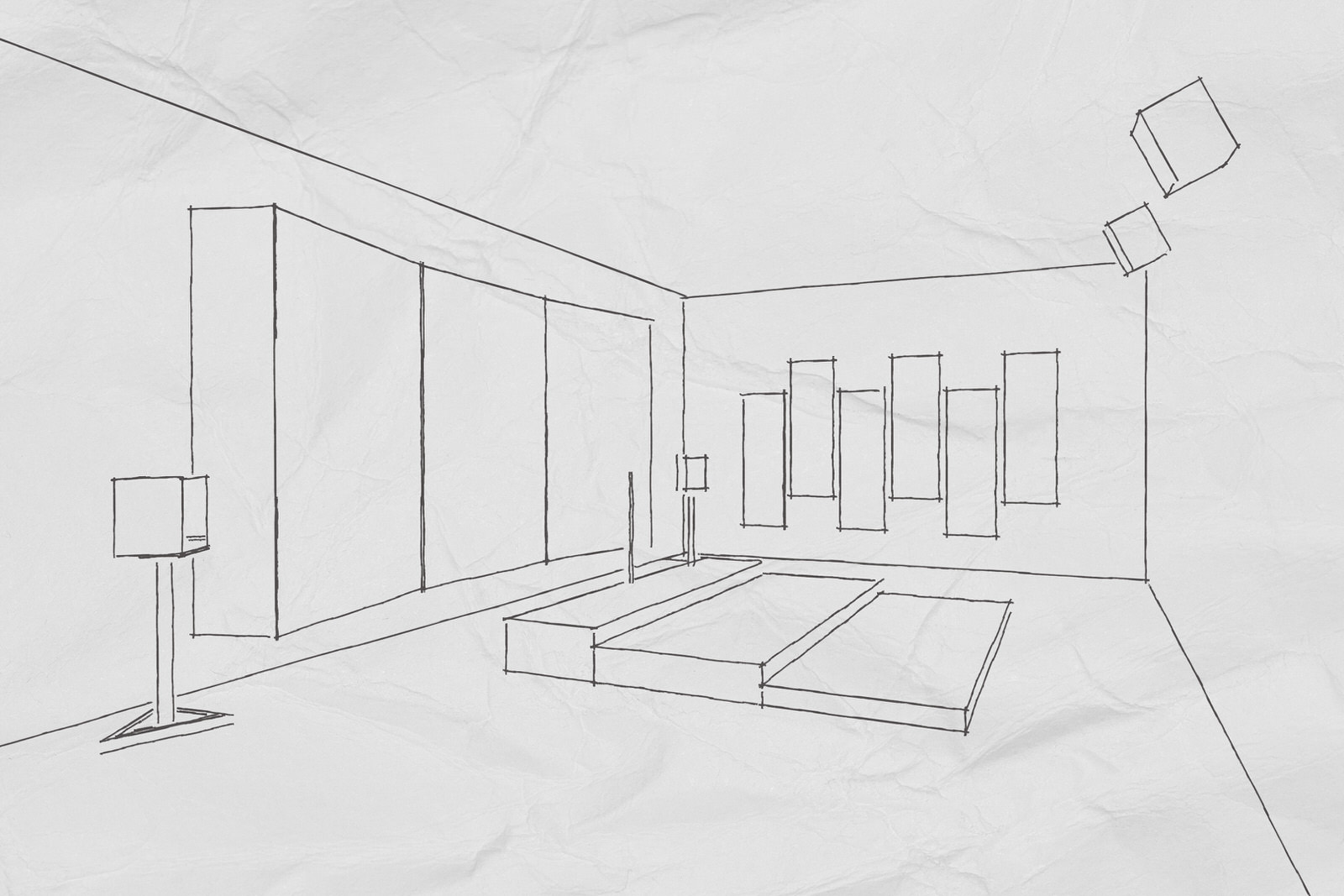 Design draft for the installation 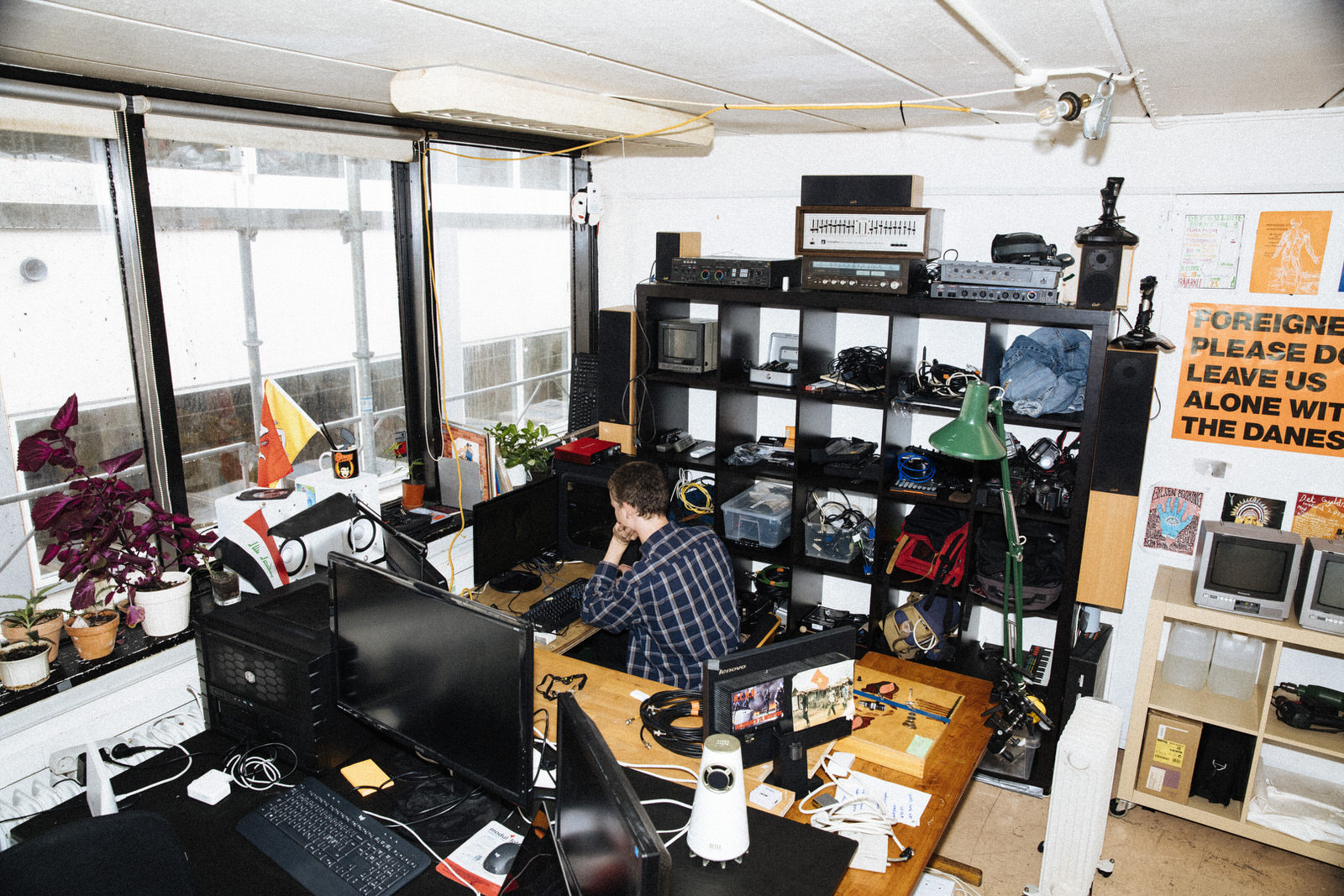 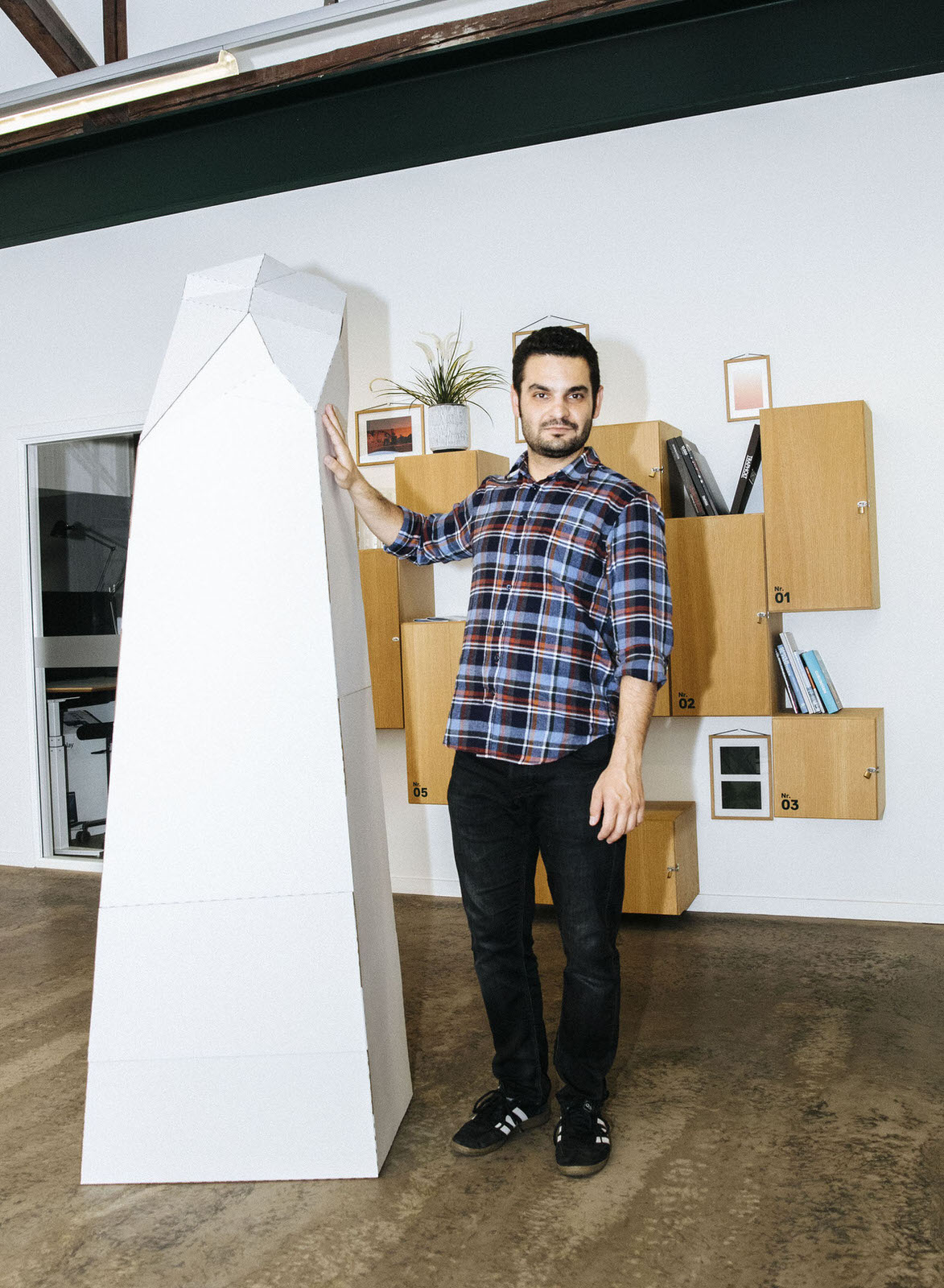 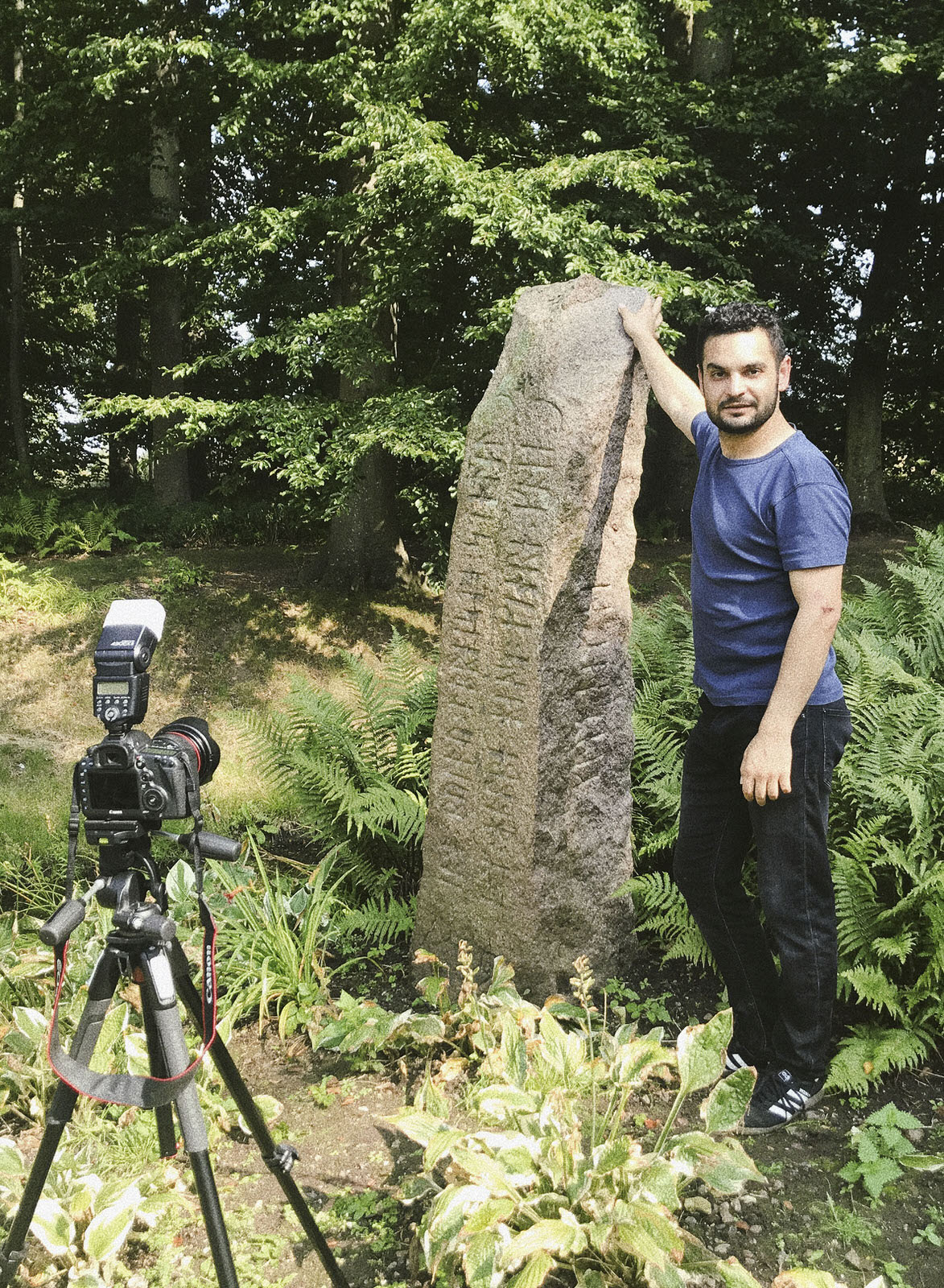 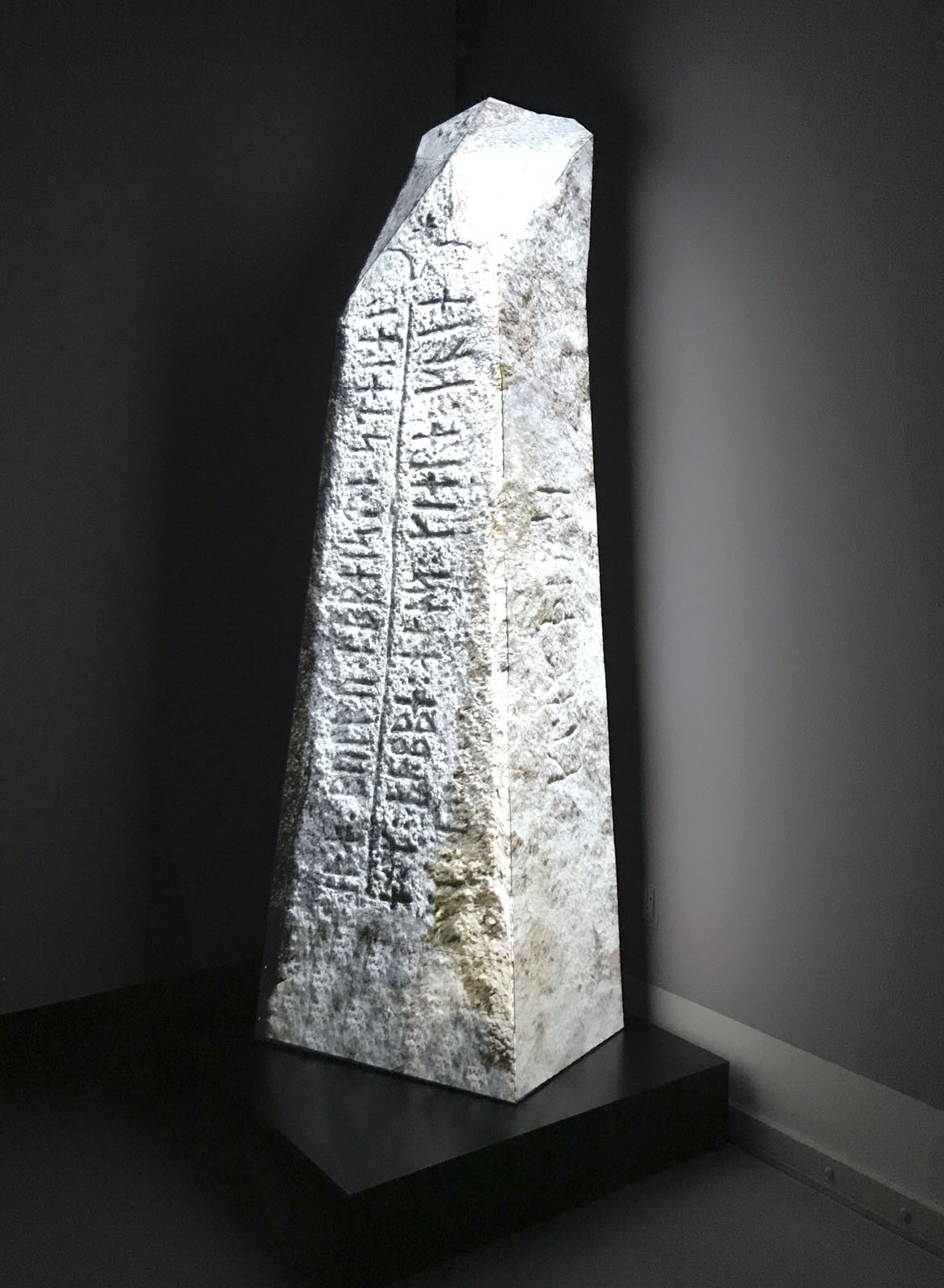 Making the photogrammetry with Sándor

Final result at the exhibition

Want to now more about our services

We’d love to hear about your project —  say hi!